Tremonti VS Tremonti: A Deep-Dive Into the Signature PRS Guitars

When it comes to guitars, there is never a shortage of choices to make (which is why we all end up with too many to count). Whether it’s trying to pick between a Tele or Strat, adding a Les Paul to the collection, or buying your first jazz box; choosing your guitars is one of the toughest - and obviously most important - choices in life. Even within the PRS family, that same sentiment rings true. Hell, if you find yourself singling out a Tremonti signature model (a true FRET12 classic axe), you may find yourself asking which ONE of the Tremonti PRS models is the perfect fit for you? Tremonti SE or USA? Or if you’re dropping the dough anyway, is it better to just spring for something totally epic like an Artist Package build? Or if you’re REALLY feeling like having a guitar unlike any other on the planet, perhaps a Tremonti Private Stock is in the cards? Let’s explore these difficult decisions.

“PRS WAS ONE OF THOSE UNATTAINABLE GUITARS, THE TOP SHELF AT THE SHOP THAT I COULD NEVER GET TO" - MARK TREMONTI ON THE AURA OF PRS 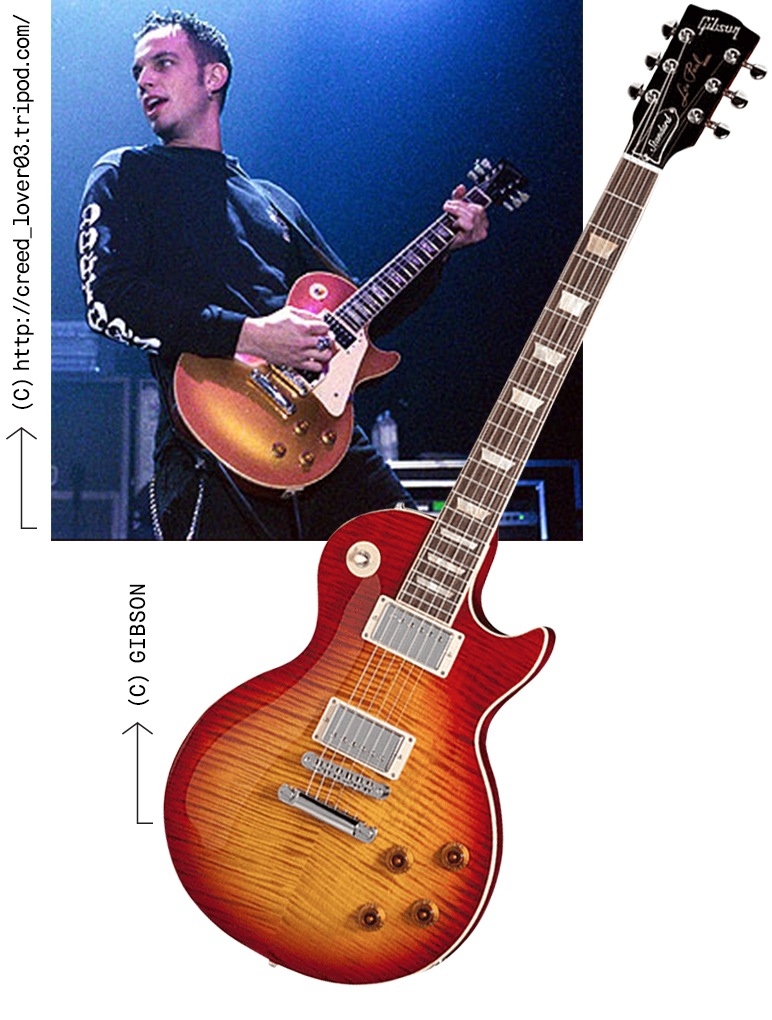 Let’s start at the beginning. Many of you likely know that Mark’s early days on the big stage featured him playing a Gibson Les Paul. If you’ve followed his work since those days, you may remember the first time seeing him on stage with a PRS, which was quite the visual departure from his usual style. PRS offered him more guitars to try out, but the configuration was always awkward and unfamiliar to him, with knobs and switches being in the wrong places, along with the pickups offering a sound that was not built to suit the heavy tones he needed on stage.

It was at this point that Mark was offered the chance to design a custom instrument with Paul Reed Smith himself. What was ultimately dreamt up was essentially the PRS version of the iconic singlecut guitar - a Les Paul built for the modern-day. This instrument was built to Mark’s exact specifications and was, at the time, one of only two total signature PRS guitars (the other being Carlos Santana). This was the moment that shifted Mark’s obsession with the instrument into overdrive.

That is usually where most signature stories end, but in this case, the story was just beginning. Mark Tremonti and Paul Reed Smith released the very first USA Tremonti model, handmade in Maryland in January 2001, to critical acclaim and astounding success! What was the secret? In addition to Mark being one of the most prominent players in rock music, the guitar also offered what was in essence a modernized Les Paul with some hot-rodded upgrades and features for easier and faster playing. If you took all that you loved about an old Les Paul and added modern features, hot pickups, a quicker neck, and PRS craftsmanship and reliability to it - well, that recipe speaks for itself, doesn’t it? 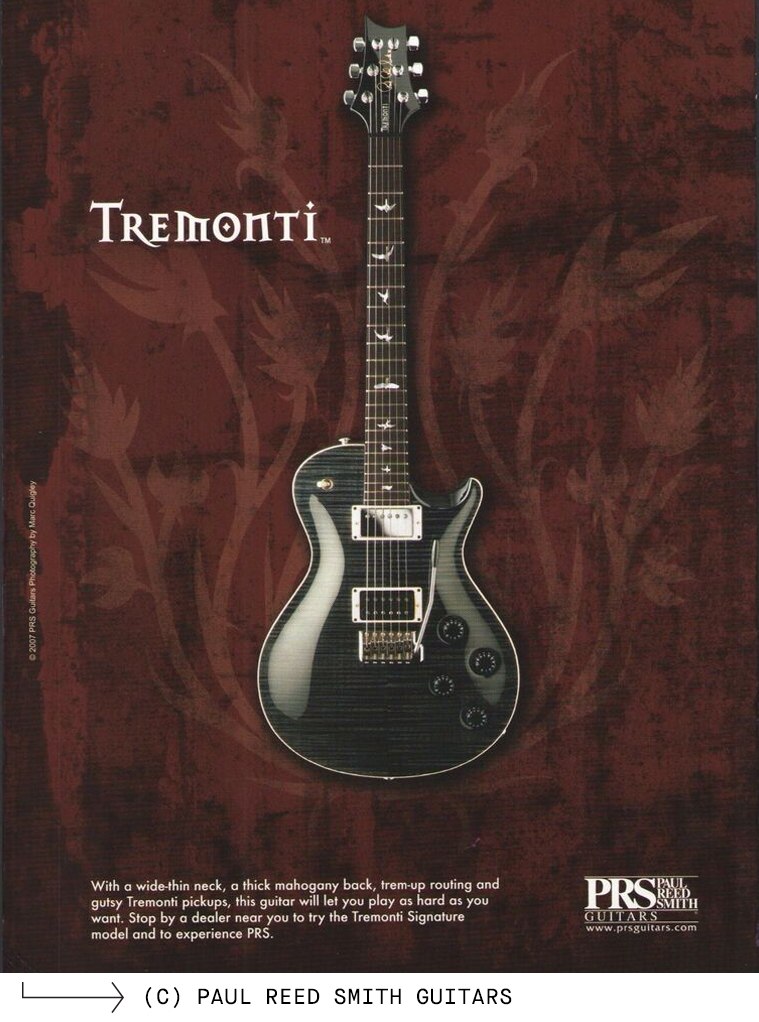 While the Tremonti PRS answered the prayers of modern guitarists seeking the ultimate “Les Paul Reed Smith,” not everyone had the thousands of dollars to invest in one of these masterpieces. In response, PRS and Mark collaborated yet again to release (for the first time ever) a PRS guitar that would be specially built and priced for those who were learning and wanted a quality instrument without breaking the bank. 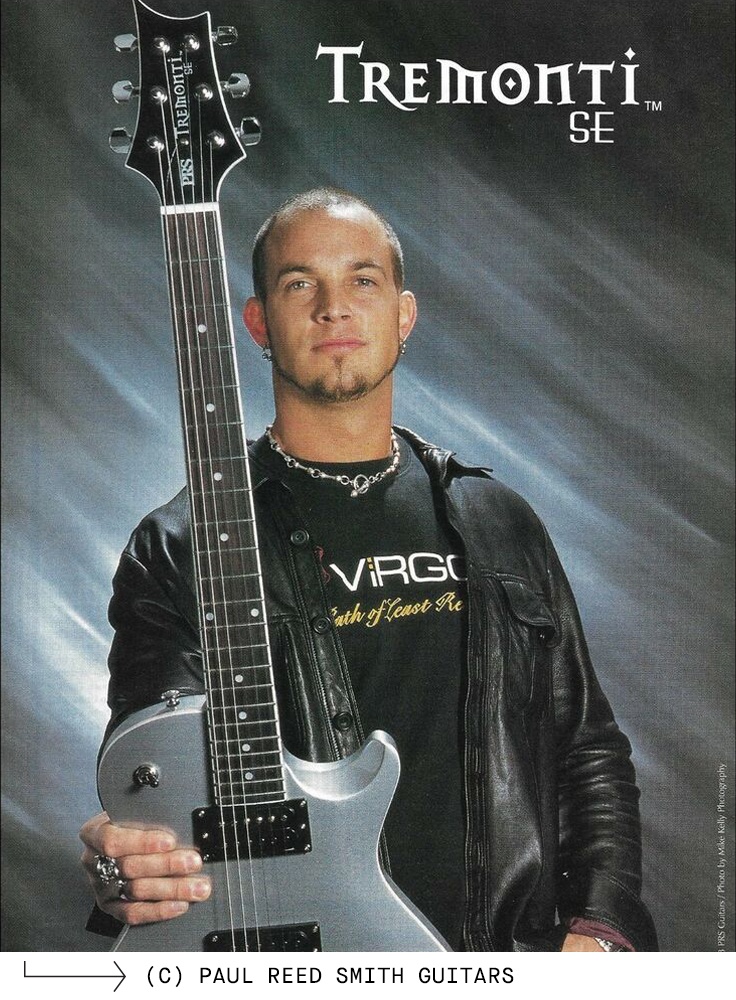 The SE (student edition) was born, and with it spawned an entire legion of new players who were now able to get an extremely high-quality instrument for prices that only a few years ago would have seemed impossible. Many guitar journals hailed the Tremonti SE as the best value-to-performance guitar of all time. In the wake of the Tremonti SE came many other SE models variants, which revolutionized the guitar marketplace as a whole, causing more manufacturers to step their game up to offer better value for less. These SE instruments became so popular that many popular artists in the mid-2000s could be seen playing Tremonti SE guitars on stage!

This SE line eventually grew into a full-fledged line of guitars both bearing artist names and eventually their own designs based on USA classics. By the time the 35th anniversary of PRS rolled around, the SE guitar line seemed to be on par with the look and feel of USA-made instruments! So, with all these amazing values out there, and so many PRS models to choose from bearing the Tremonti name alone, which one do you pick?

It has often been known that the SE guitars have pickups that are not as “hot” as the USA-spec pickups that Mark designed for the Core guitar. That being said, swapping out the pickups is something that many players have been known to do, thus hot-rodding their SE into a full-blown tone machine. The SE guitars use the same high-quality building techniques, and only have minor differences in wood, hardware, and electronics.

The Core model (or as many old school PRS fans know it: “the Tremonti USA”), is the guitar the SE is based on, so it features many similar specs as its overseas brother. The main differences are that it features more premium woods, more drastic carves, and all of the top-quality hardware and detail appointments that a Core PRS model is known for. 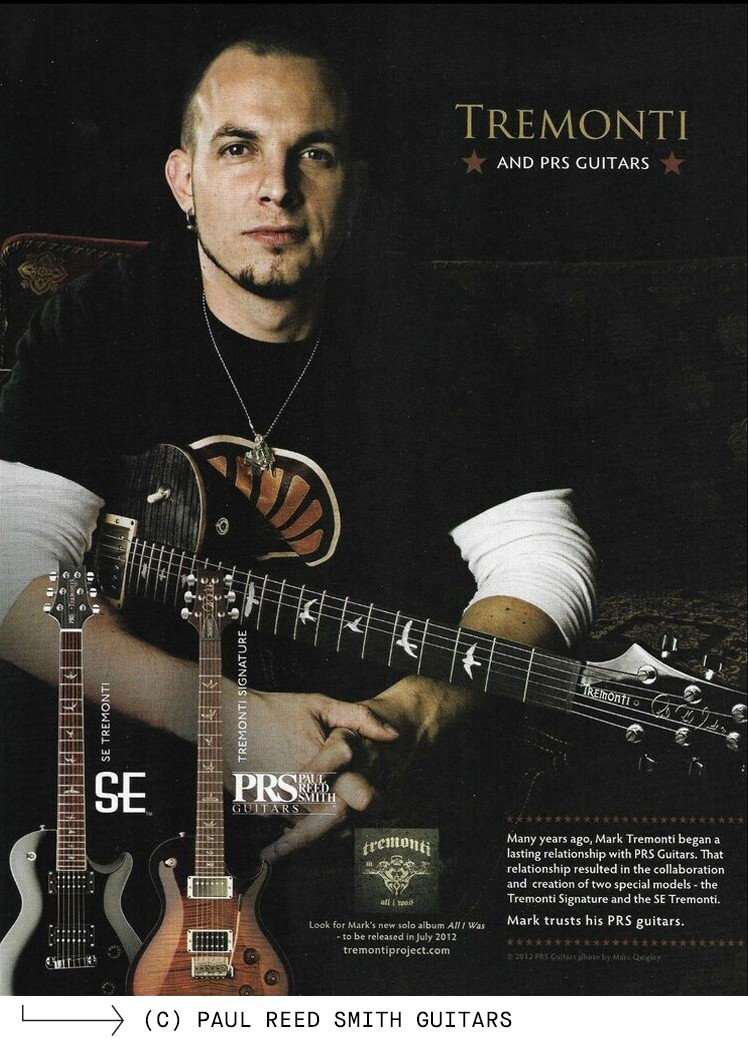 Here’s the easiest way to spec out the differences between the SE and USA line in 2020 (respectively):

So, you can hotrod an SE, or even just play it stock - is it still worth buying the Core model? Many players would argue this point contentiously, and there are great cases for all aspects. Even though we have hundreds of Tremonti PRS models going out the door here at FRET12, don’t just take my word for which guitar might be right for you; it’s better to HEAR the differences back to back!

1-  A set of upgraded pickups, either the USA Tremonti Signature set or another high-end humbucker of your choice.
2- Locking tuners. You now have a totally reliable instrument that is ready to hit the pro-level stage or studio, and sound great the whole time!

So you can hotrod an SE, or even just play it stock- is it still worth buying the Core model? Many players would argue this point contentiously, and there are great cases on all sides. Though we have hundreds of Tremonti PRS models going out the door here at FRET12, don’t take my word for which guitar might be right for you; it’s better to HEAR the differences back to back!

In addition to giving you a great rundown of the many features and visual similarities and differences between these Tremonti models, AJ from Modern Guitars has put together some fantastic back-to-back audio demos for objective comparison. Grab a good set of headphones and check out the nuances between these guitars for yourself!

Not only does he showcase the SE versus Core, but also the Artist variant as well. The only thing missing is the elusive Private Stock! The neck pickup on a clean tone is honestly very hard to hear a difference with, however some of the other tones and pickups are more noticeable. AJ, thank you for the breakdown; we can really hear the tonal differences between all the guitars from the same family. What I really enjoy about the breakdown is that the audio comparisons are edited seamlessly against one another so you can hear the same riff in real-time with the varying guitars. On a good set of headphones, you will really be able to hear the subtleties that exist between the pickup voicings. 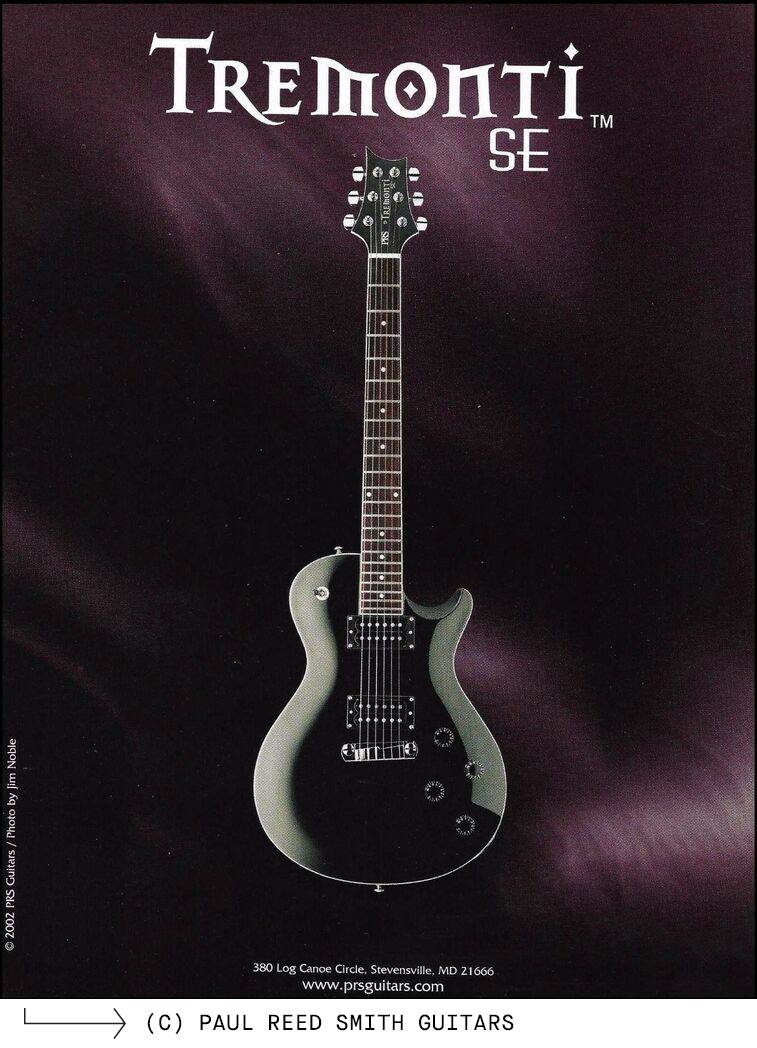 P.S. - AJ, we totally see that Dual Rectifier behind you, and while we dig that crunchy Marshall sound, we’d love to see this tone demo branch into that Mesa tone for a possible Part 2? 🤔

Weekly Riff from The Sound and The Story - Troy Stetina

Weekly Riff from The Sound and The Story - Mark Tremonti