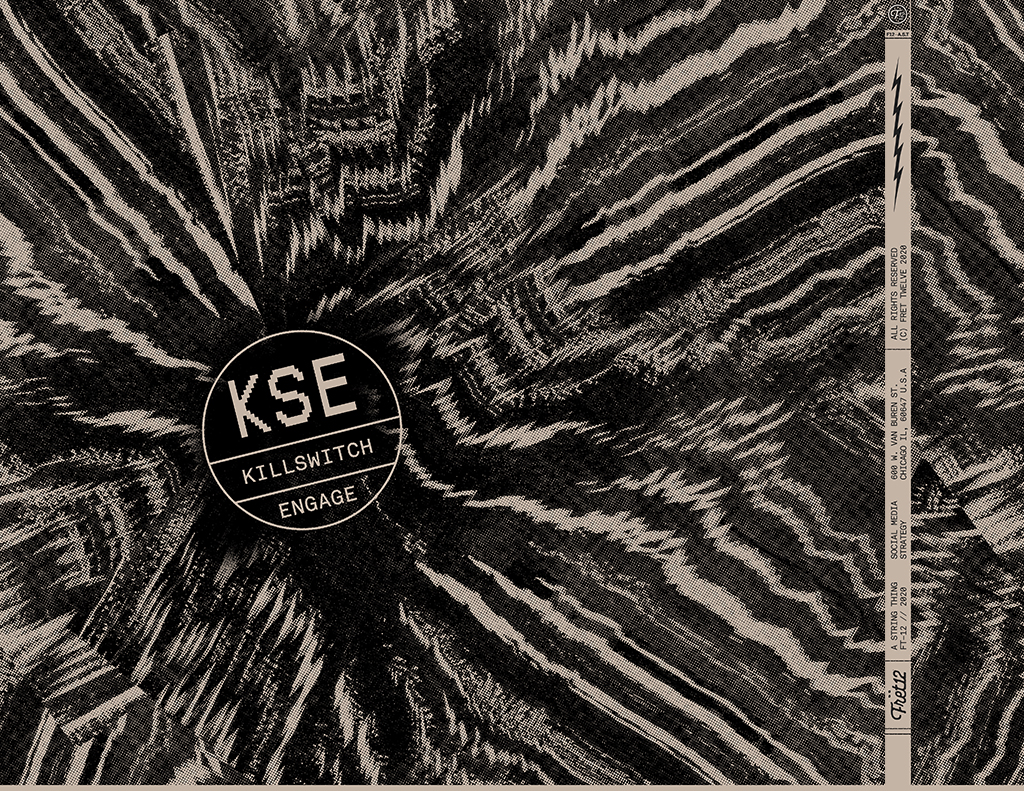 Well, I must hand it to Sweetwater for going above and beyond in going up close in a whole new way with the guitar duo of Killswitch Engage. These two are known for being crazy on stage, all while playing some of the absolute best riffs in modern music- so getting them to sit down (shocking we know), and then break down their songs while telling all the stories and juicy details about every aspect of their music makes for a truly great watch. It's like VH1's Storytellers- built for guitarists.

With no shortage of pinch harmonics in these three songs (My Curse, This Fire Burns, Strength of the Mind), you'll hear plenty of squeals as well as Joel giving the credit for those harmonics to the pair's all-time guitar hero: Zakk Wylde. You'll need a full hour to enjoy this feature in its entirety, but these epic riffs will go great with whatever you're having for dinner. Join Sweetwater's truly amazing host Nick Bowcott, where he asks some fantastic questions in front of a live concert audience.

While much is known about this band's massive influence over the last two decades, this guitar pair still remain unsung in the larger picture. They'll never admit it, but these two are true guitar heroes themselves. Adam Dutkiewicz and Joel Stroetzel have not only forged an iconic sound built on "the riff" which ultimately put the Massachusetts scene (Mass-holes) on the map, but also made metalcore a household term that inspires legions of players around the world.

Adam D. is also well-known as one of the most sought-after music producers as well, and you'll hear him discuss his musical background at Berklee, to what projects he's currently working on, with his usual helping of modesty and self deprecation that makes me love him so much. Let's be real- when you hear Adam and Joel, you KNOW they are classically-trained. Furthermore, the pair are not only both endorsed by Japanese guitar company Caparison, but they both have their own signature models, which are played exclusively in this video, and yes, they'll be telling all the stories of how both instruments came to be, including how Joel discovered the brand thanks to former Soilwork guitarist Peter Wichers having to hit the bathroom before a gig. (who knew?!)

Sweating on stage is cool, but did you know Adam sweats so much that he actually destroys both the guitar electronics and the bolt-on neck holes? Guitars have fallen apart on stage thanks to this guy, and Caparison proved to be the only company that could build an axe capable of withstanding the rigors of touring with this band. From tone, to gear, to stage stories, to the history of the band, it's like seeing a sit down gig, with a clinic vibe and a rock-sized audience. It's quite a way to experience a "concert", and who knows, perhaps this could be a preview of live shows to come? Only time will tell, but in the meantime, let's tune to Drop C and enjoy the best the East coast has to offer! (hint - TAKE the low end out of your tone!)

Poison In Your Veins by Mark Tremonti